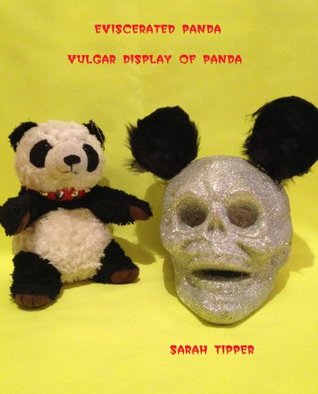 The Dark Gods (The Secret of the Unicorn Queen, #5)

Speak Gaelic with Confidence [With Booklet]